Danny Connolly is a back-up pitcher with the Dulaney Orioles. He knows what that means. Backup translates into: not good enough to start. And when he does get into games, he hasn't exactly been a shut-down reliever. Even some of his teammates are starting to call him "Gas Can: Connolly" for the way he comes into games and turns them into a dumpster fire.

To make matters worse, Danny is playing in the shadow of his older brother, Joey, a lights-out high school lefty with a 90-mph fastball who's attracting lots of attention from college recruiters and major league scouts.

Its bad enough that Danny's parents seem to gush about Joey and barely talk about what Danny does in his games. But now, as his big brother's exploits draw more and more attention, Danny's starting to get the why-aren't-you-as-good-as-Joey? business from the Orioles, too.

The pressure to live up to Joey's success is stifling. Lonely and frustrated, Danny embarks on a secret project designed to make family and teammates sit up and take notice. Aided by a mysterious stranger with an uncanny knowledge of the aerodynamics of a thrown baseball, Danny attempts to learn a new pitch -- a pitch no one has seen before.

The clock is ticking on Danny as the O's try to repeat as league champions. But if his audacious plan works and he can master the magical fluttering pitch he calls "The Terminator," he might just become the talk of the league -- and the dependable closer the Orioles desperately need. 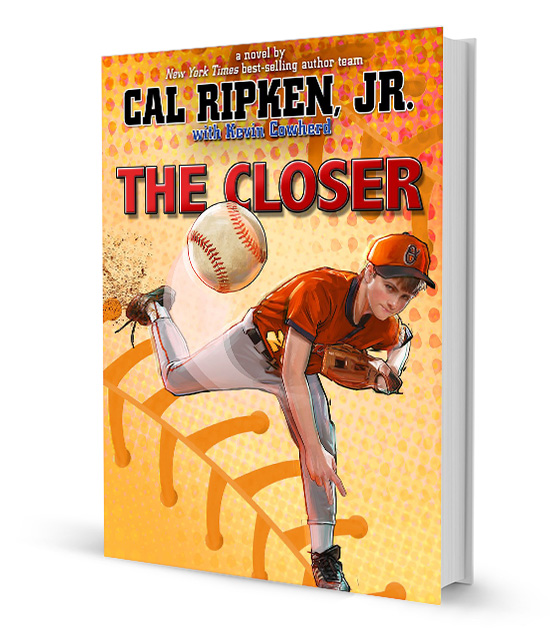