Cody Parker may be overweight – OK, he prefers the term burly – but he plays third base like a dream. Too bad no one knows it yet, because he’s new to Baltimore, where he’s become a target – OK, a big target – for brutal teasing. Even worse, he’s competing for the starting job on the Orioles against Dante Rizzo, who vows to squeeze Cody’s head like a grape if Cody beats him out.

Life gets even more complicated when York Middle School is beset by a rash of mysterious thefts, a crime wave that threatens to sideline Cody – and ruin a golden season for the Orioles.

Will Cody ever succeed in getting people to see him for who he really is? 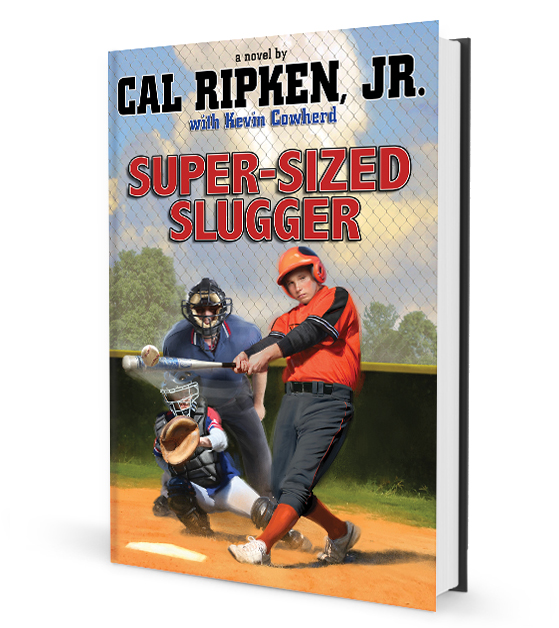