Corey Maduro should be thrilled about the Orioles going to the big Grand Slam Tournament in North Carolina. But whenever he thinks about playing in the Slam, he feels sick. For one thing, he’s in a monster hitting slump, which shows no signs of ending. Then there’s Katelyn Morris, who thinks she deserves Corey’s center field job and tries to out-do him in everything.

But Corey’s biggest problem is his dad, who turns into a howling, wild-eyed maniac at his son’s games. Joe Maduro ridicules the other team, gets in shouting matches with parents and screams at the umps when calls don’t go the Orioles’ way.

It’s so embarrassing that Corey wants to crawl into a hole – except he’s pretty sure Katelyn would dig an even bigger hole and make him feel even worse. 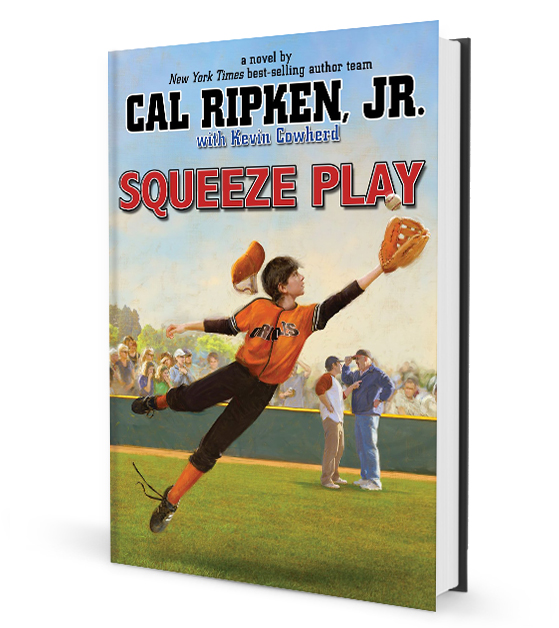