Mickey Labriogla is the best catcher in the league. He's got a cannon for an arm, calls a great game and blocks the plate like a bulldozer with shin guards.

But when a hotshot new pitcher joins the Dulaney Orioles, Mickey wonders if it isn't time to find a new position -- or maybe another team.

Zachary “Zoom” Winslow lets everyone know he's just back from the Elite Arms All-Star Camp and knows more about pitching than any kid on the planet. His fastball hums, his curve breaks from somewhere near the parking lot and his first words to Mickey are: “I pitch. You catch and stay out of the way. End of story.”

Zoom is the most arrogant jerk the Orioles have ever seen. But even Coach Labriogla, Mickey’s dad, seems in awe of the kid's talent and willing to overlook his insufferable behavior. And when Mickey and Zoom find themselves rivals for the attention of the mysterious Abby Elliott, who works the concession stand and bills herself sarcastically as “Sno-Ball Maker to the Stars,” any chance the two teammates can get along goes out the window.

As the Orioles head to a seemingly inevitable showdown in the new Super-Regional against Zoom’s old team, the powerful Laurel Yankees, the personality clash between Mickey and Zoom threatens to break the team apart -- and derail a championship season." 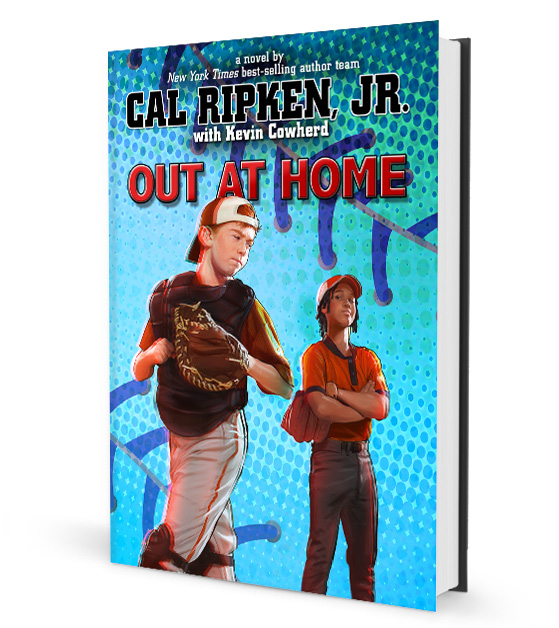