Last Call at the 7-Eleven

Fine Dining at 2 a.m., the Search for Spandex People and Other Reasons to Go On Living.

The country might be going to hell in a hand-basket, but don’t close the garage doors and sit there with the engine running until you read this collection of sardonic, off the wall pieces on modern life by one of America’s best humorists. Described as "another Dave Barry, only with a lot less going for him," Kevin Cowherd sizzles as he tackles such loopy subjects as: 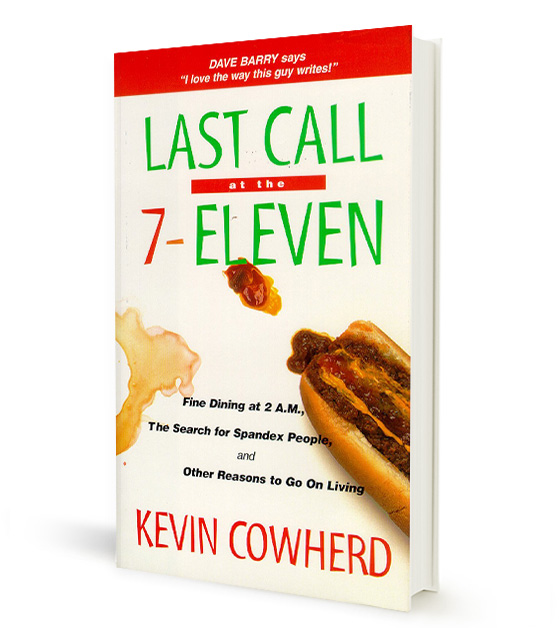