Connor Sullivan is an All-Star shortstop on the Orioles, his Babe Ruth League team. He can hit and field with the best of them, but he’s got one big problem: his temper. When he strikes out or makes an error, Connor’s a walking Mount Vesuvius. He throws bats, stomps on gloves. His teammates are starting to avoid him. The coach is ready to kick him off the team. And things aren’t much better at home, where his a dad is out of work and big-time financial problems are piling up for his family.

When the sports editor of the school paper plans to do a big story on Connor’s tantrums – complete with embarrassing photos – Connor realizes he has to clean up his act. But can the Orioles’ best player do it in time to save their championship season? 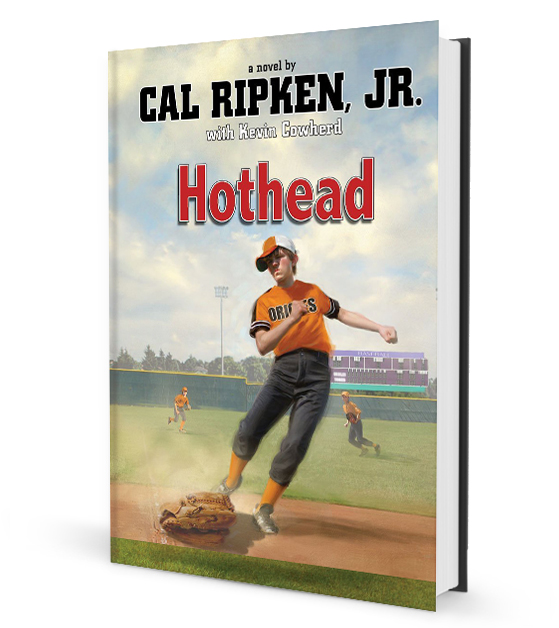