The most interesting man in the world?

At times, Ed Hale made the Dos Equis guy look like a shut-in.

Now for the first time, Hale’s inspiring story is told in the pages of Hale Storm. It’s a rollicking, inspirational tale like no other: a kid from gritty Sparrow’s Point, Md., has his fill of back-breaking work in the steel mill, thumbs his nose at college and sets off to seek his fortune.

With an equal measure of brains and guts, he conquers the worlds of business and industry, buys an indoor soccer team, hobnobs with princes, politicians and heads of state, works covertly for the Central Intelligence Agency, dates a succession of astonishingly beautiful women and builds an iconic tower in the midst of the grimy Baltimore waterfront that helps transform acres of forlorn industrial ruin into a thriving neighborhood.

The tough times are chronicled here, too: Hale’s swings and misses on two turbulent marriages, his history-making divorce from his first wife, union problems and death threats, the plane crashes he survived, the business deals that went sour, the distinctive tower he was forced to sell and the heart-wrenching decision to walk away from the beloved bank that he founded and nurtured for so many years. 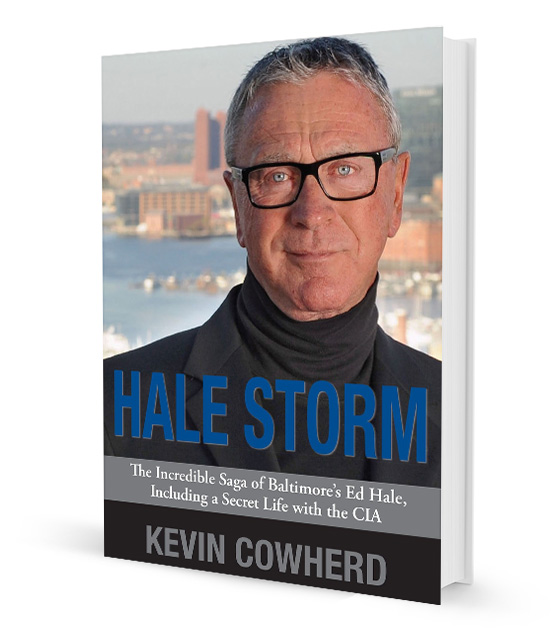